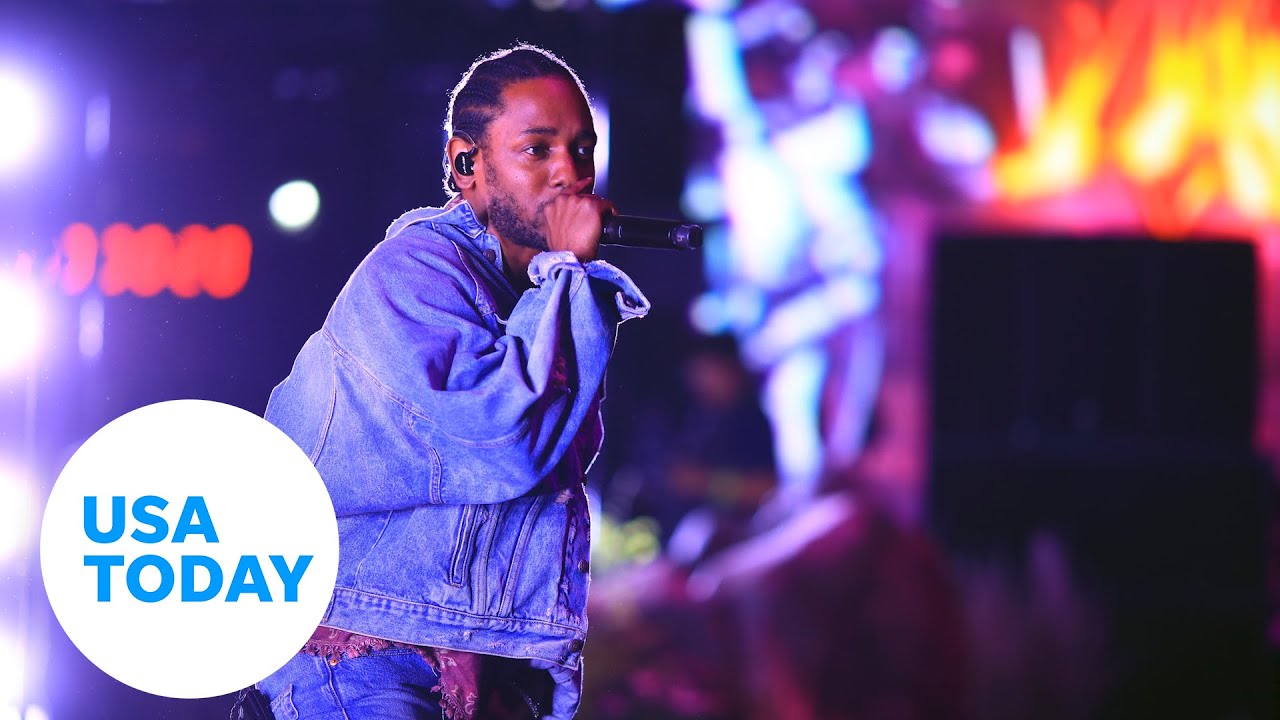 The Compton-born rapper’s fifth studio album (out Friday) has been mostly under wraps, with cover art released a little more than 24 hours ahead of the release (which hints that he might be a father of two now) and no advance streams offered to journalists. But a few details have emerged: It will be his last album with his label Top Dawg Entertainment, it will come with new, mysterious alter ego Oklama, and the album’s first single, “The Heart Part 5,” falls in line with the timely and poignant messaging of his old hits as he takes on the identities of Will Smith, O.J. Simpson and more. https://bit.ly/3yD7yRq