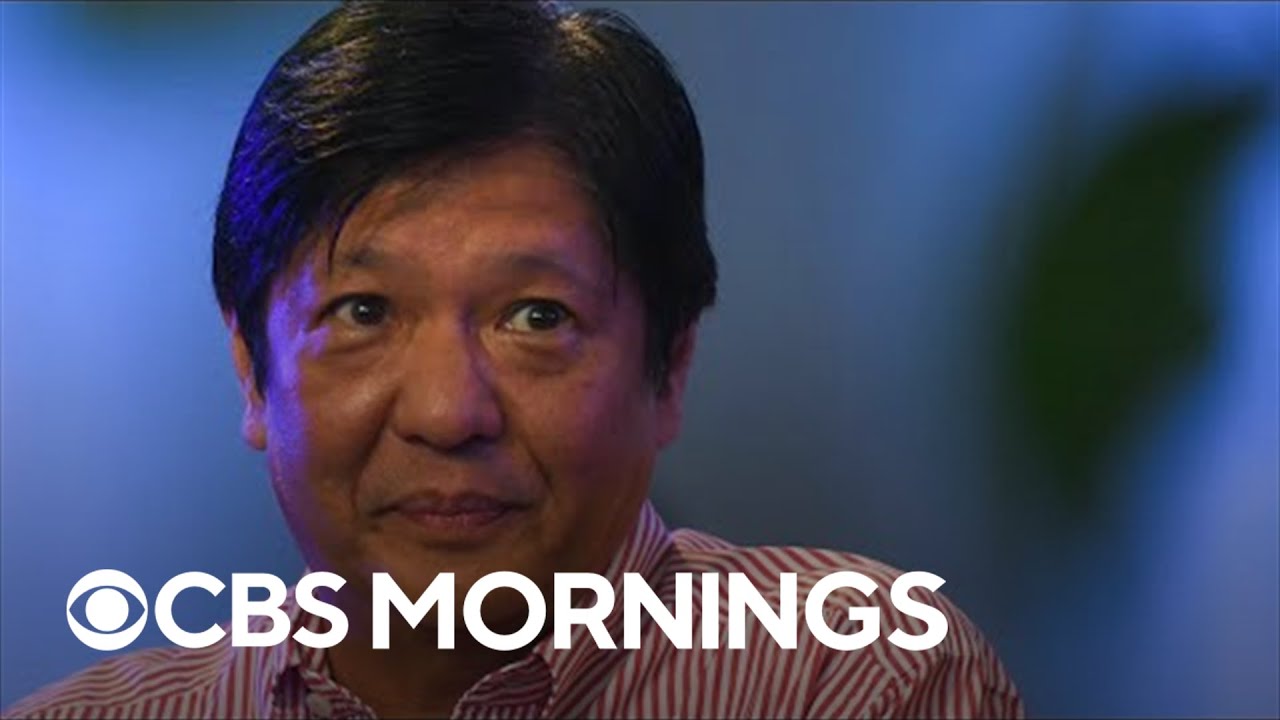 Ferdinand Marcos Jr., the son of the former Philippines dictator, is projected to win the country’s presidential election. It’s an election that could have broader implications for America’s influence in the region. Liz Palmer reports.