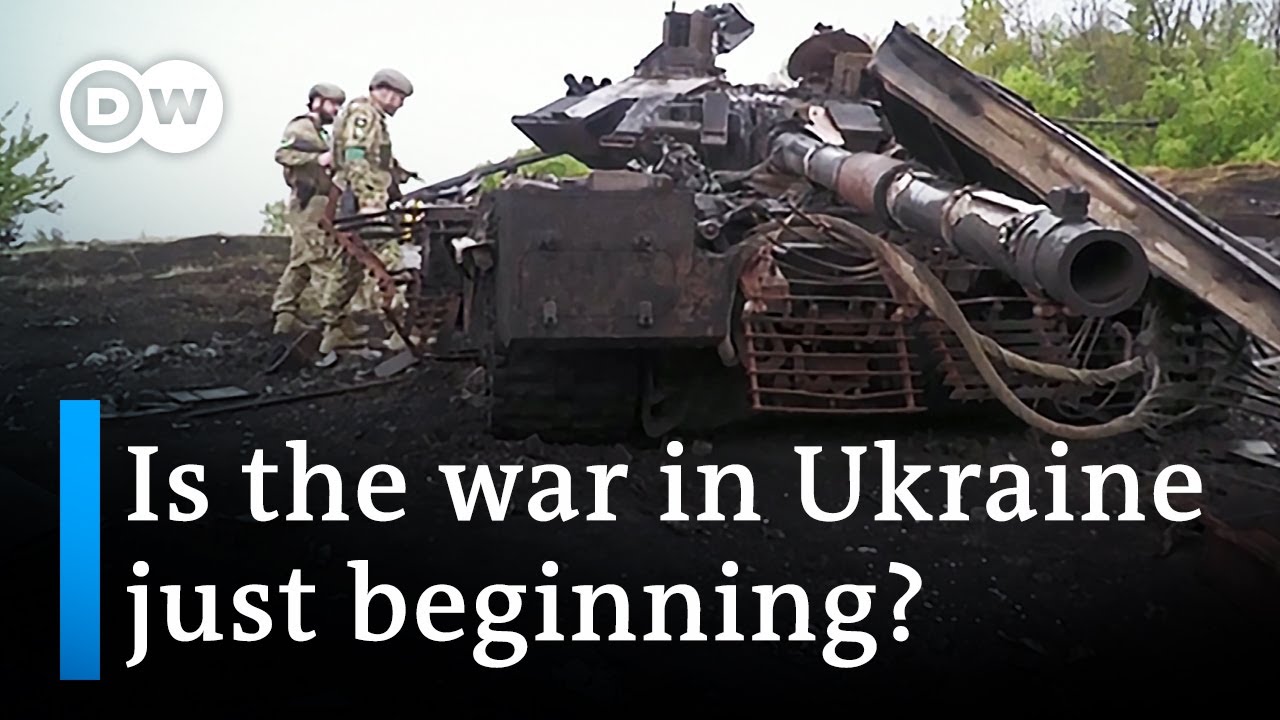 Ukrainian President Volodymyr Zelenskyy, along with other Ukrainian officials, said Russian forces are gradually being pushed away from areas surrounding the major northeastern city of Kharkiv.

In his nightly video address, Zelenskyy praised the reported territorial gains and said he was “grateful to all of our protectors who are fighting back and showing truly superhuman strength to drive off the invaders’ army.”

German Foreign Minister Annalena Baerbock visited Ukraine in an unannounced trip. Germany’s top diplomat visited the city of Bucha near Kyiv, where Russian troops are said to have engaged in alleged war crimes.

The US warned that Russia is preparing for a long war in Ukraine. The US director of national intelligence, Avril Haines, said Russian President Vladimir Putin still had ambitions beyond the Donbas.